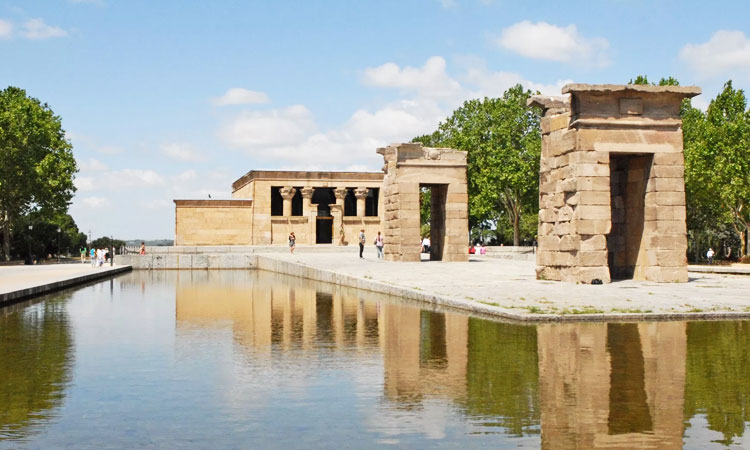 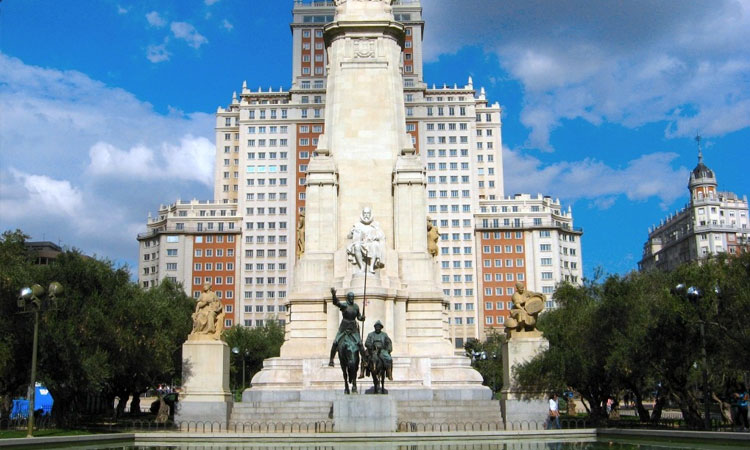 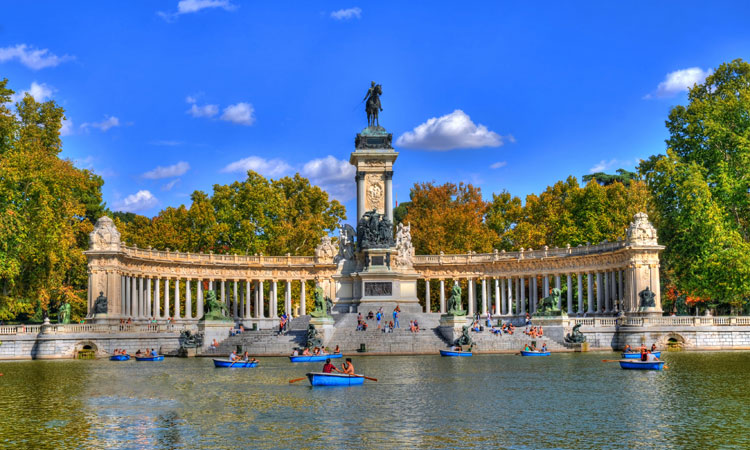 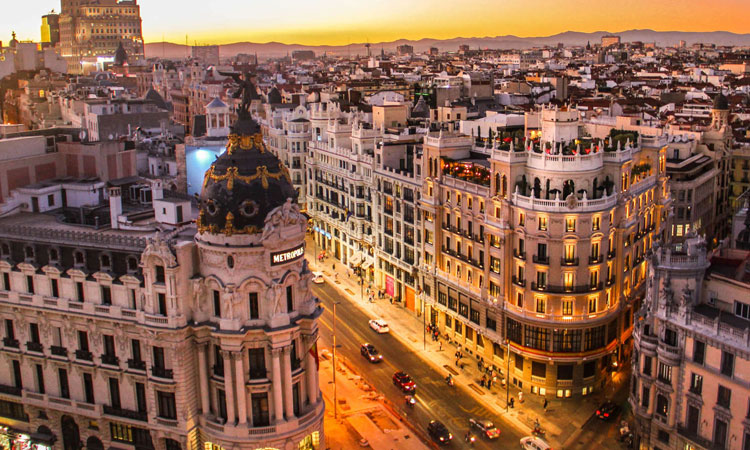 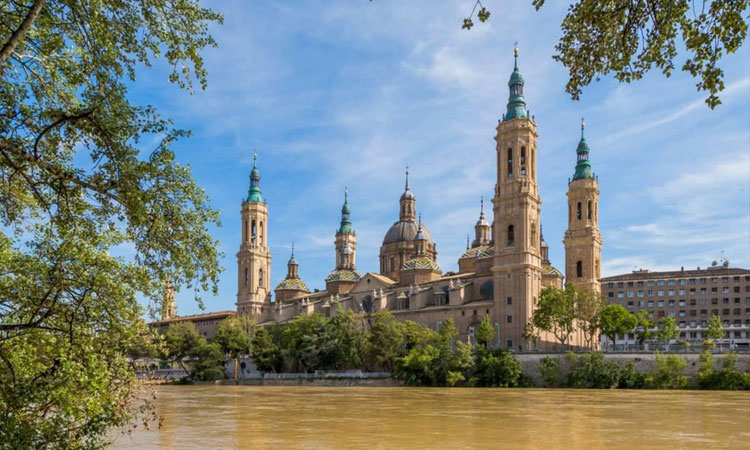 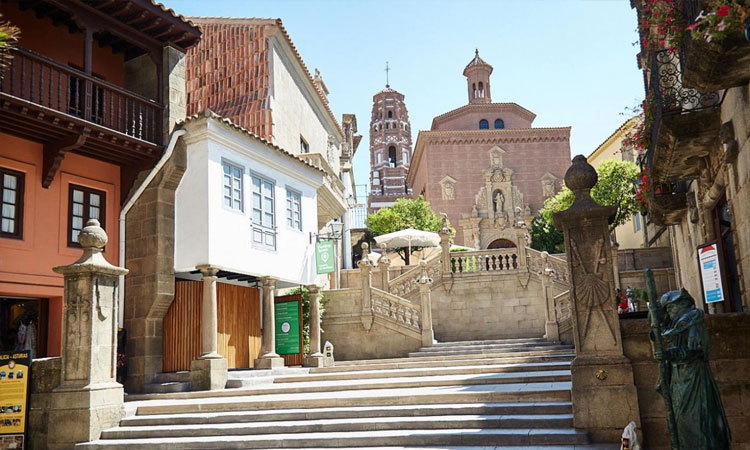 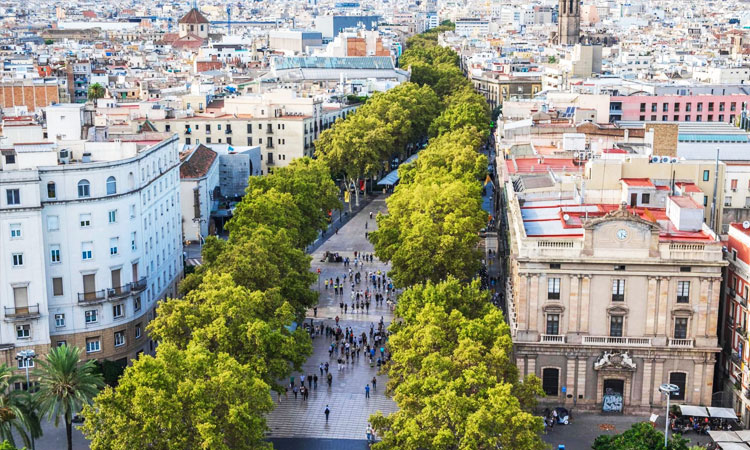 
DAY 1: Arrival in Madrid
Welcome to the capital of Spain! Madrid is known as much for its cultural and artistic heritage as it is known for its ‘fiestas’ (parties) and appetite of fun and frolic!

Our Holiday Manager will meet you at the airport and escort you to your hotel.

DAY 2: Toledo Excursion
Get ready for a great day in Spain with a excursion between two different cities!

After breakfast, you will experience Toledo. The quaint town of Toledo is a blend of immense beauty, museums and genuine historical Spanish monuments. Its old gothic and renaissance buildings and narrow streets and alleys, testifies to its old days of magnificence. The old city has been considered as a National Monument and declared a World Herit-age city by UNESCO. Toledo is also named the city of three cultures, as for a long period of time, the Christian, Islamic and Jewish lived peacefully within its walls.

After witnessing the beauty of Toledo, you will get free time at Madrid City to experience the streets and shopping.

Enjoy a comfortable overnight stay at your hotel in Madrid.

After City Tour, you’ll leave Madrid for Valencia, the capital city of the province and home of internationally renowned paella – A traditional Spanish dish comprising of rice, meat and vegetable dish.

Overnight at hotel in Valencia

DAY 4: Valencia - Barcelona
After breakfast you will begin with city excursion of Valencia, the Tour manager will take you on an orientation excur-sion of Valencia where you will see Basílica De Nuestra Señora De Los Desamparados.

After city sightseeing you will embark on your journey to Barcelona in via coach. Barcelona is famous for its vibrant and cosmopolitan feel.

DAY 5: Barcelona
After breakfast you will be starting with city excursion of Barcelona. You will experience the Catalonia region - defined by its quirky art and architecture, imaginative food and vibrant street life. It has medieval roots, seen in the mazelike Gothic Quarter, but a modernist personality represented by architect Antoni Gaudí’s fantastical Sagrada Família church.

In Evening you will be taken to experience Flamenco Show. Flamenco is a Spanish art form made up of three parts: guitar playing ("guitarra"), song ("cante"), and dance ("baile"). Flamenco originated in the southern regions of Spain.

Enjoy a comfortable overnight stay at your hotel in Barcelona.

DAY 7: Barcelona - Zaragoza
After Breakfast you will be transferred to new city Zaragoza. Zaragoza is the capital of northeastern Spain's Aragon region. Overlooking the Ebro River in the city center is baroque Nuestra Señora del Pilar basilica, a famous pilgrim-age site with a shrine to the Virgin Mary and multiple domes. Mudéjar-style landmarks, combining Islamic and Gothic architecture, include the Aljafería, an 11th-century Moorish palace, and the Cathedral of the Savior, begun in the 12th century. After reaching, proceed for an orientation excursion of Za-ragoza.

DAY 6 Barcelona (Optional Sightseeing)
After Breakfast , you can opt for an optional sightseeing excursion (own expense) of Costa Brava. Place of entrance, transit and settlement of different cultures and civilizations, the Girona coastline was baptized 100 years ago as the Costa Brava due to its abrupt and steep terrain, the small bays surrounded by pine trees and the crystalline waters that bathe its towns. We will disembark in Tossa de Mar, known as "The Pearl of the Costa Brava", to discover the towns beach, open market & some options for water activities (own expense). You can have lunch on your own in multiple restaurants in the area.

It's best known to keep its natural setting in harmony with tourist development.

DAY 8 Zaragoza - Madrid (Departure)
After a hearty breakfast at the hotel, it would be time to bid adieu to Europe and head to Madrid airport on a seat-in-coach basis for yourflight back home, armed with an enriching experience and memories to last a lifetime. 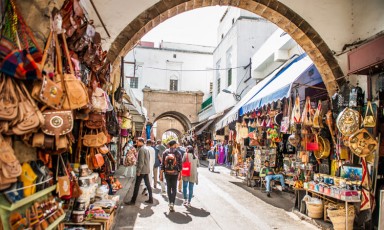 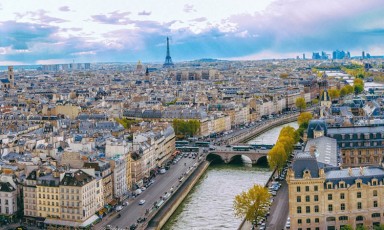 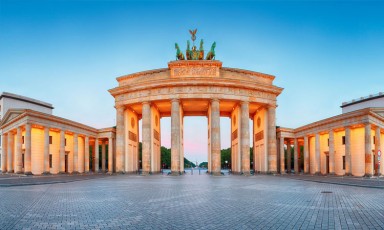