Madrid to Andalusia Self Drive 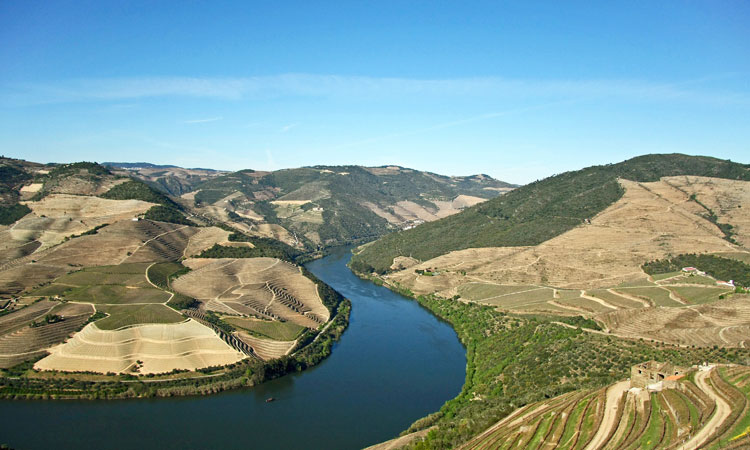 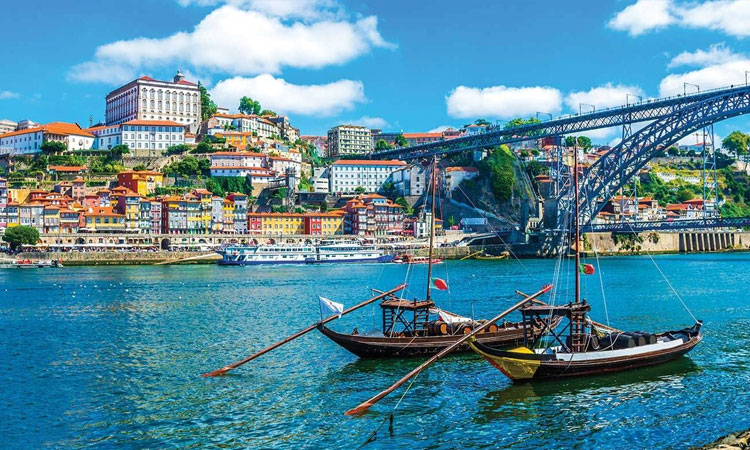 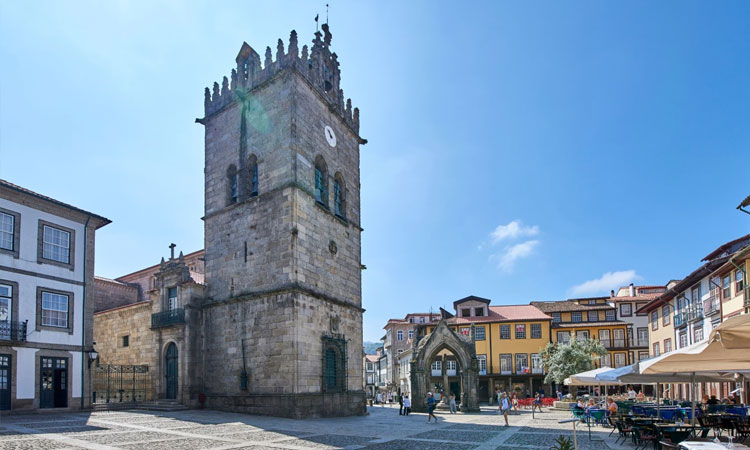 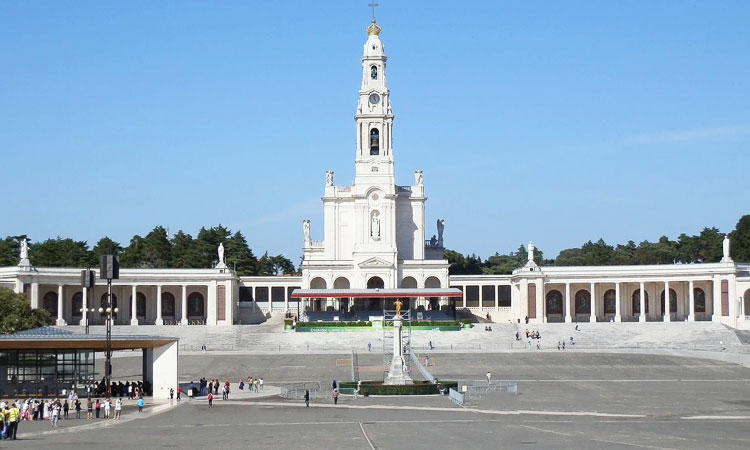 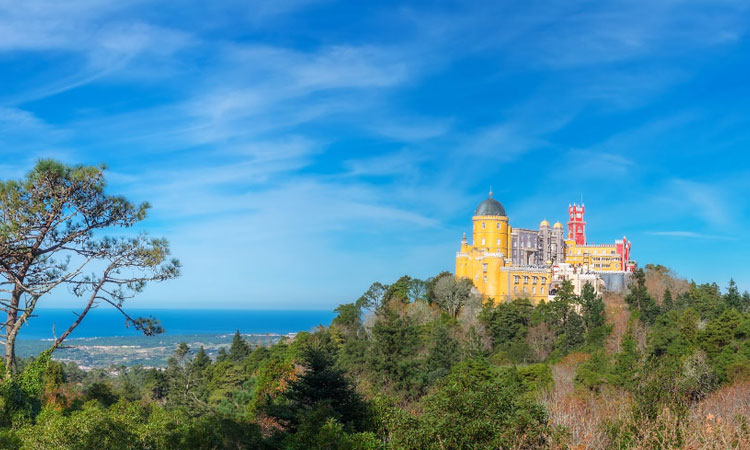 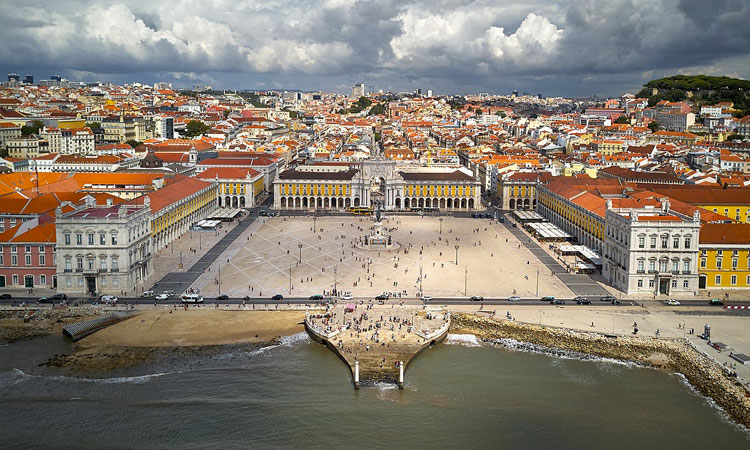 HIGHLIGHTS
Madrid:
Visit Europe’s largest palace and the Reina Sofia Museum, where Picasso’s harrowing Guernica is among the masterpieces on display.

Toledo:
The spirit of El Greco lives on in the ancient streets of this beautiful city with visits to the cathedral, historic churches and the medieval synagogue

Cordoba:
Discover the magnificent Great Mosque and wander through the old town and the former Jewish district.

Granada:
Be dazzled by the jewel in Andalusia’s crown, the Alhambra.

Seville:
Explore the elegant capital of Andalusia, visiting the world-famous Plaza de España, the former royal palace and cathedral as well as strolling through its old Jewish quarter.


DAY 1
Arrive to Madrid airport and pick up your hired car (head to the hall to meet with a OK-rent-a-car representative). The Spanish capital is one of Europe’s liveliest and most elegant cities, boasting beautiful boulevards, vast parks, bustling plazas and numerous historic churches and palaces. Madrid is also home to the legendary ‘golden triangle’ of art galleries, which house some of the world’s most treasured masterpieces.

Accommodation: 4* Senator Gran Via, or similar hotel, on a bed-and-breakfast basis.

DAY 2
Breakfast at the hotel. Discover the Spanish capital and all the main sights and attractions driving through famous locations like the Paseo de la Castellana, the Plaza de los Cibeles and the Gran Via. The Royal Palace has more than 3,000 rooms and the appearance of those that can be visited is an eclectic mix, ranging from cluttered Victorian to exotic oriental décors. Works of art by great masters such as Caravaggio, Velazquez and Goya adorn the walls while period furniture graces every room. The lavishness and opulence of the interiors stand in contrast to the sober baroque and neo-classical exterior, which faces the Almudena Cathedral and overlooks the Campo del Moro gardens. The Reina Sofia Museum boasts one of the greatest collections of modern art in the world. Admire works by mainly Spanish greats such as Joan Miro, Salvador Dali, Juan Gris and Pablo Picasso, whose vast and haunting Guernica is complemented by an exhibition of other works and resources, which help put the iconic painting in context.

Accommodation: 4* Senator Gran Via, or similar hotel, on a bed-and-breakfast basis.

DAY 3
Depart the capital after breakfast at the hotel, heading north towards San Lorenzo de El Escorial some 60km away. This pretty and prosperous town is the location of one of Spain’s most important Renaissance monuments, the magnificent monastery of El Escorial, which is a UNESCO World Heritage Site. The complex also served as the royal palace of Philip II and he is among the two dozen monarchs whose final resting place is the Pantheon of Kings. Continue to Toledo and check-in at hotel with the rest of the day free at leisure.

Accommodation: 4* Alfonso VI, or similar hotel, on a bed-and-breakfast basis.

DAY 4
Breakfast at the hotel. Discover one of Spain’s most historic cities, where the past comes alive at every corner. Modern Toledo is a living museum that evokes the mix of Jewish, Muslim and Christian cultures of medieval Castile. Wander through immaculately preserved ancient streets dominated by the stunning cathedral and the legendary Alcazar overlooking the River Tagus. The old town boasts buildings from almost all periods of Spanish history: Moorish, Gothic, Mudejar, Renaissance, Habsburg and baroque. Visit the cathedral and admire the Gothic vaulting and the elaborate altarpiece. Appreciate, too, the numerous works of art such as frescoes, stained glass, altarpieces and paintings by artists such as El Greco, Caravaggio, Van Dyck, Rubens and Goya. Continue to Santo Tome Church – where El Greco’s epic canvas The Burial of the Count of Orgaz is displayed – and the former synagogue now known as Santa María la Blanca, whose interior is one of the best-preserved examples of Mudejar architecture in Castile. Take to the road, direction Cordoba in Andalusia, checking in at the hotel on arrival.

Accommodation: 4* Ayre Cordoba, or similar hotel, on a bed-and-breakfast basis.

DAY 5
Discover Cordoba after breakfast at the hotel. Cordoba was the capital of the Moorish caliphate of Al-Andalus during the height of its powers and glory, and nowhere is this wealth more evident than in the magnificent Great Mosque, which is now the Catholic cathedral. Wander through the colonnaded prayer halls, which are decorated with hundreds of marble columns joined by two-tone arches. Admire the mihrab and the side chapels, with their eclectic mix of arabesque and baroque styles. Stroll through the Patio of the Orange Trees, an oasis of peace cooled by the shade of 100 trees, and admire the arabesque decorations of exterior doorways. Explore the old town’s whitewashed patios and narrow alleys bedecked with plants and flowers while strolling towards the former Jewish Quarter and visiting the former synagogue. Continue to Granada for check-in at the hotel.

Accommodation: 4* Gran Luna, or similar hotel, on a bed-and-breakfast basis.

DAY 6
Enjoy breakfast at the hotel before exploring the historic city of Granada and its greatest treasure, the Alhambra palace, the seat of the last Moorish emirs in Spain. For more than a thousand years, this ‘pearl set in emeralds’ has stood atop Sabika hill overlooking the city, gaining in importance during the Nasrid dynasty, which turned the original castle into the palace of today. Cross the verdant ravine of the River Darro to the Moorish-era Albaicin quarter. Narrow cobblestone alleys of tightly packed whitewashed houses snake their way upwards to the various vantage points offering breathtaking views of the Alhambra nestled under the Sierra Nevada. Continue to Seville for check-in at the hotel.

DAY 7
Explore Seville after breakfast at the hotel. Discover some of the city’s top attractions such as the Royal Alcazar palace and the cathedral – both UNESCO World Heritage Sites – as well as Barrio Santa Cruz, its most picturesque old town neighbourhood and former Jewish quarter. It is a warren of whitewashed lanes, alleys, archways and patios, each with a historical tale to tell. The Royal Alcazar traces its origins to the 10th century, when it became the palace of a Moorish caliph. Over the centuries, it has been expanded with a series of stunning halls, pavilions, patios and gardens in a variety of styles from Moorish and Mudejar to Gothic, Renaissance and baroque. The Cathedral of Saint Mary of the See, whose glorious Giralda belfry is Seville’s most iconic symbol. Head over to the magical Maria Luisa Park to discover its two impressive squares, Plaza de España, with its beautiful tiles, elaborate redbrick towers, bridges and canals, and Plaza de America, which is flanked by a number of magnificent neo-Gothic and neo-Mudejar palaces.

DAY 8
Have breakfast (included) and end this unforgettable journey by returning the vehicle. Drive towards the airport of Seville. Return procedure and exact designated area will be advised by rent a car company when you pick up the car on arrival day. The rent-a-car shuttle service will transfer you to the terminal for you to catch your departure flight back home.

Madrid to Andalusia Self Drive 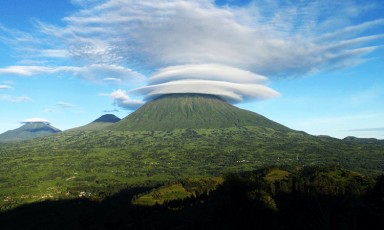 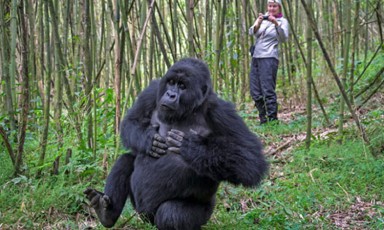 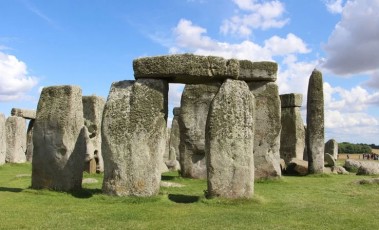 Enjoy your time walking around the tiny streets full of Elizabethan and Georgian structures.<