Discover the best travel related news and stories from around the world, right here. Learn the best travel hacks and secrets, explore new destinations, and find travel inspiration to feed your wanderlust. 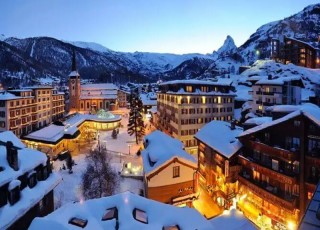 Switzerland is truly a winter wonderland with diverse winter experiences that guarantee plenty of fun for the whole family. 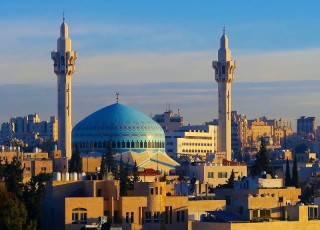 Best Places to Visit During the Eid Holidays

The Eid holidays coming up soon and we suggest that you plan your vacation getaway from Oman quickly to make the best of this long break. With the Coronavirus scare holiday planning can be tough especially with the travel restrictions so we're here to save the day. \Zahara Holidays’ bring to you the complete guide to the best Eid destinations to choose from this year whether you are looking for a cozy romantic getaway for two, adrenaline pumping adventure holidays or a family friendly destination with plenty to do, there are plenty of options to choose from. 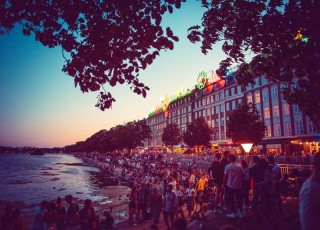 There are lots of happening events and festivals taking place in May 2019. Ranging from the French Open to the Grand Prix in Monaco to Russia’s White Nights Celebrations, you have a wide variety of options to choose from. Here we’ve put together some of the best of what's going on in May across the world. 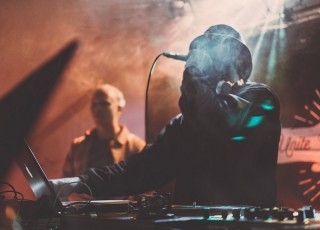 Find the best events, festivals, and celebrations taking place around the world this April. From water fights in Thailand, flowers shows and concerts taking places all around the globe, take your pick from these delightful options. 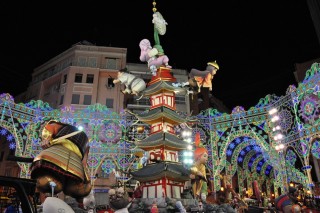 Festivals and Events to Attend in March 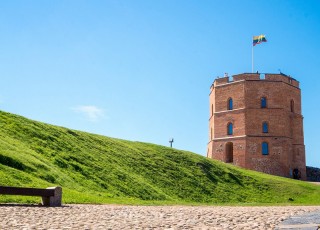 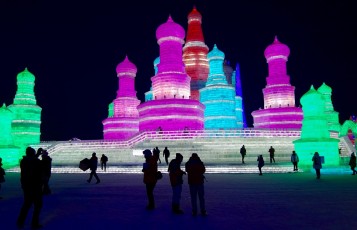